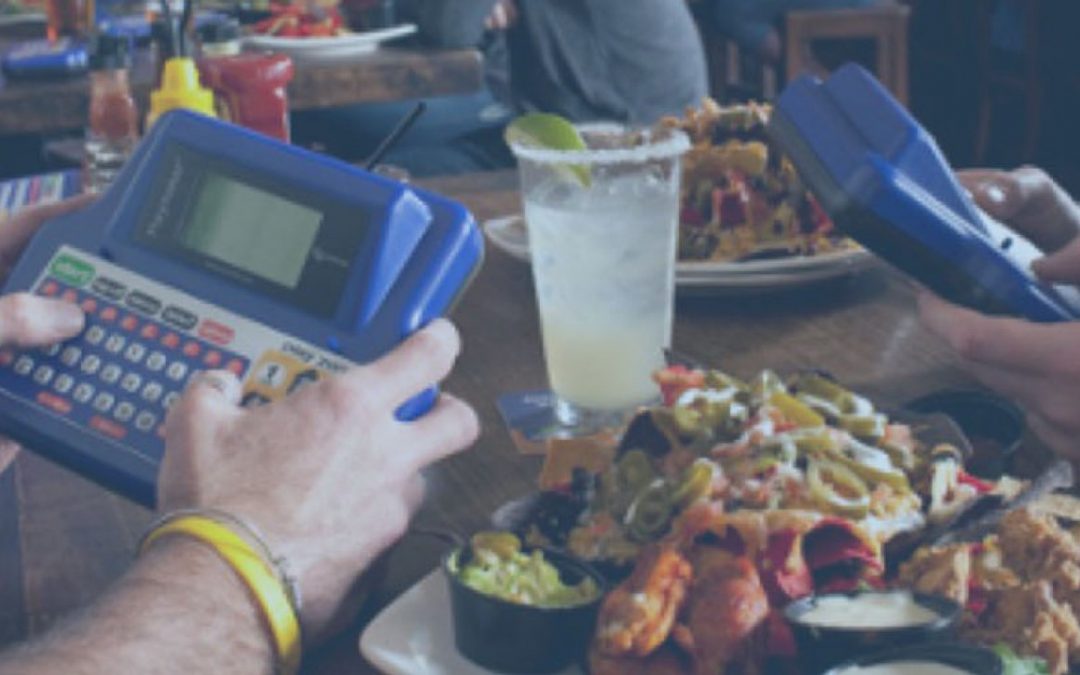 Buzztime is a California-based interactive entertainment company best known for using broadband to provide trivia and other games to more than 2,700 bars and restaurants in the U.S., Canada and the Caribbean—including leading chains such as Buffalo Wild Wings, T.G.I. Friday’s and Applebee’s. Once known as the NTN Network, Buzztime tablets and technology offer solutions to establishments that have guests who experience dwell time, including casinos, senior living centers, car dealerships, as well as bars and restaurants.

In recent years, Buzztime has expanded into digital menus so that patrons can order food & drink and settle their bill all with a few clicks on a tablet. Buzztime’s expanding client base finds the platform both improves operating efficiencies and boosts engagement between customers and venues, enhancing their guests’ positive experiences.

All this takes a lot of data and analytics. From its headquarters in Carlsbad, CA, Buzztime relies on both Salesforce and NetSuite to provide CRM, accounting, financial, ERP and other key business functions. The company also uses Seattle-based Tableau Software to provide data visualization and other tools that lead to better business intelligence from the data coming from its two cloud-based CRM partner platforms.

Neil Jadhav, Buzztime Vice President of Business Intelligence and Enterprise Systems, says the company was looking to do much more with its database while at the same time enable dozens of employees scattered across the country to get the most out of the Tableau dashboard.

Jadhav found the solution with Silicon Valley-headquartered Sesame Software and its Relational Junction suite of replication, reporting and ETL tools.

“Our biggest challenge was marrying the data together and we found that sometimes that when you add a new field or additional columns, it meant we could not get reports on that data right away,” Jadhav says. “Relational Junction automatically detects new fields changes in your data structure right away, so you can immediately make use of those new fields.”

Buzztime finds Relational Junction to be very cost-effective as well, enabling the company to save more than $50,000 annually because it no longer has to pay for proprietary report generation from its cloud-based CRM partners.

Jadhav says Relational Junction is an easy product to integrate, especially for IT professionals with a basic understanding of SQL. “Once you have set it up, it just works without having to do much more than the equivalent of regular oil changes,” he marvels, adding, “The team at Sesame Software has been really responsive to any issues.”

Jadhav says that Tableau is a great tool for business intelligence, adding that Relational Junction enables the data visualization dashboard to be even more effective. “Relational Junction is really adaptive and enables us to do our job without having to spend extra on software engineers or additional licensing,” he says.

“Relational Junction is really adaptive and enables us to do our job without having to spend extra on software engineers or additional licensing. Once you have set it up, it just works without having to do much more than the equivalent of regular oil changes.”

Headquartered in Carlsbad CA, Buzztime uses broadband to provide trivia quizzes and other interactive entertainment to thousands of restaurants—as well as casinos, senior living centers, car dealerships–in the U.S., Canada and the Caribbean. In recent years, the publicly-traded company has also expanded into digital menus for bars and restaurants.

Seattle, WA-based Tableau provides tools to help companies and individuals see and better understand data through visual analytics. Tableau has more than 70,000 customer accounts around the globe using its tools to turn data into actionable insights. It also provides the Tableau Public tool that lets more than 300,000 people share visualizations of public data on their blogs and websites.